Mark cut his teeth in Indiana politics for the last 14 years and served as the Political Director of the Indiana Republican Party during the 2015-2016 cycle. He has been a part of several campaigns, including being on the advance team for Governor Mike Pence and several statewide and congressional campaigns. 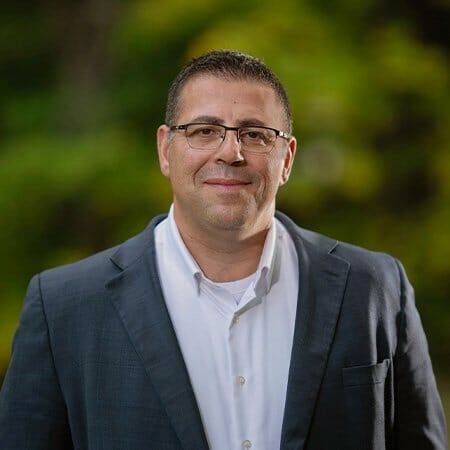 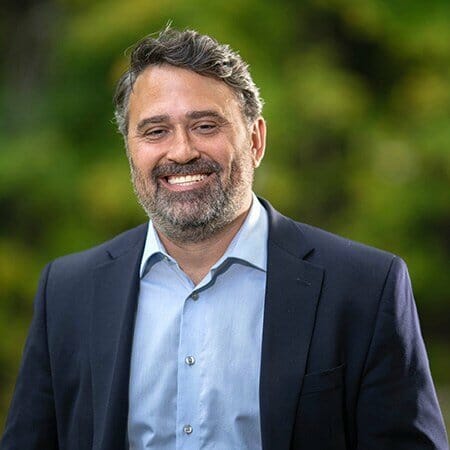 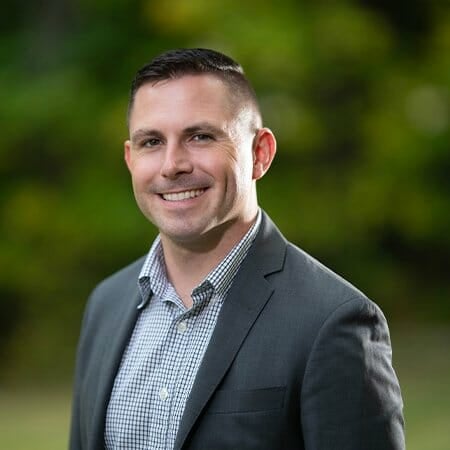 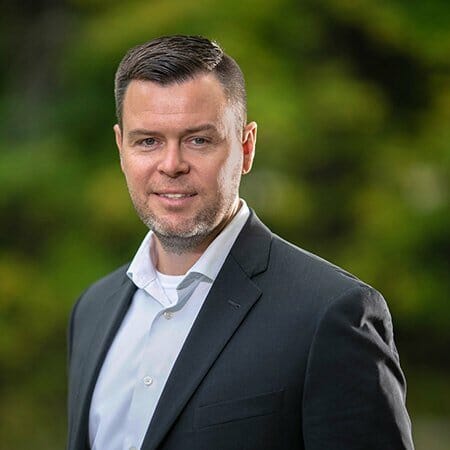 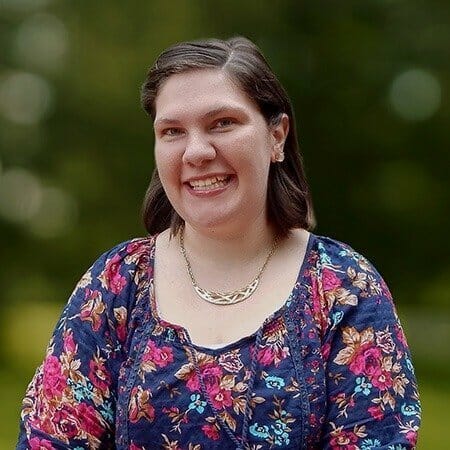 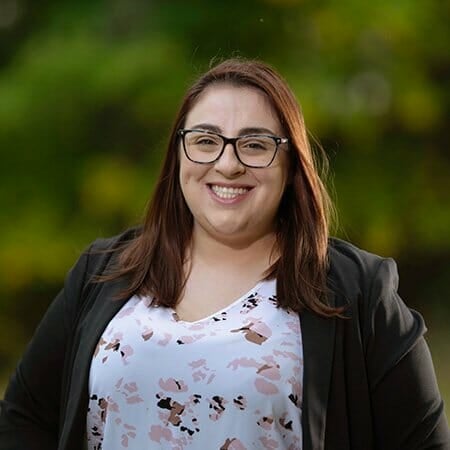 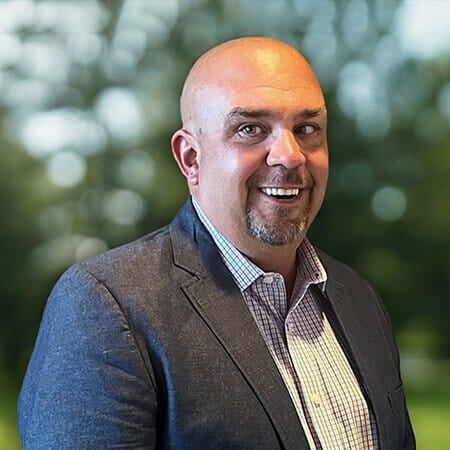 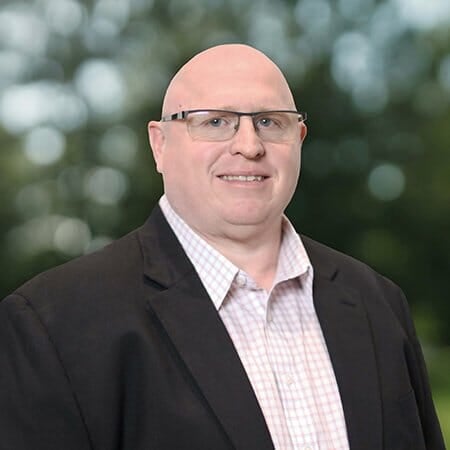 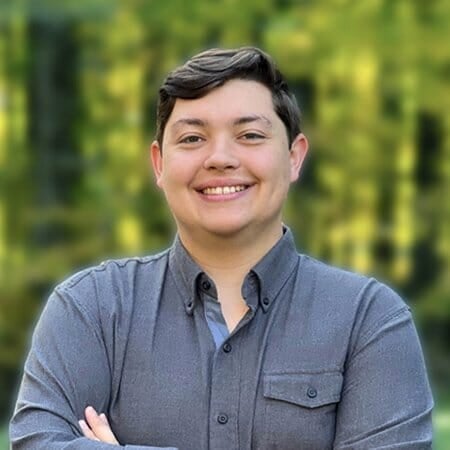 We craft strategies to help you win.

At Ascent Strategic, we devise winning strategies for candidates and political organizations. We’d love to see what we can help you achieve.

LET'S GET TO WORK